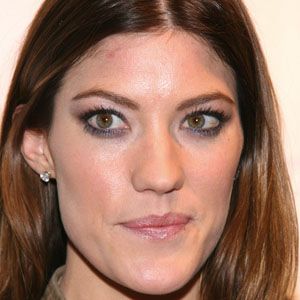 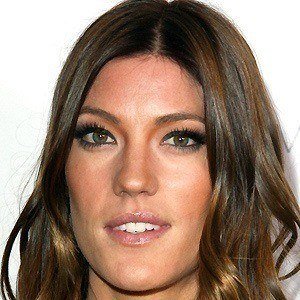 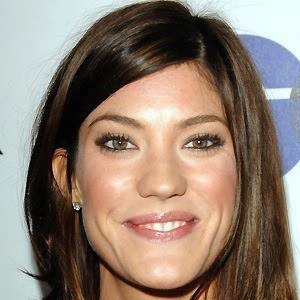 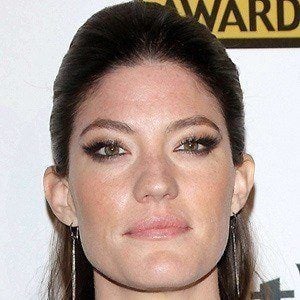 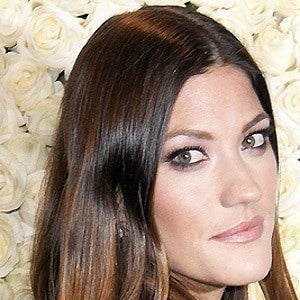 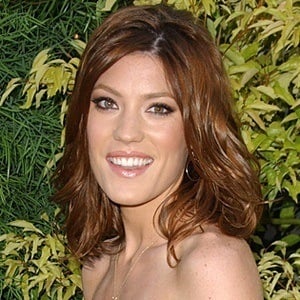 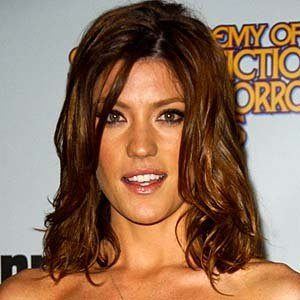 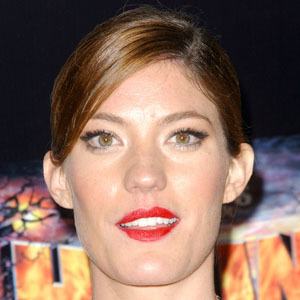 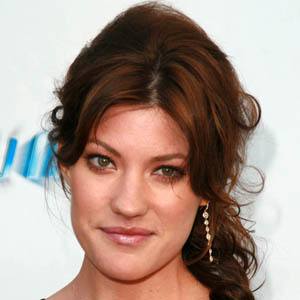 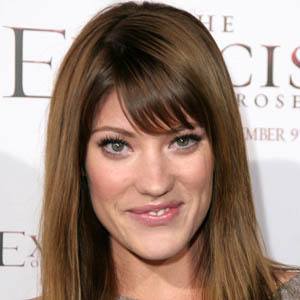 Gained widespread popularity for her role as Debra Morgan on Showtime's hit series Dexter. In 2014, she began starring as FBI agent Rebecca Harris on the series Limitless and later in The Enemy Within as Erica Shepherd.

She gained acting experience and training at the Walden Theater Conservatory program in her youth.

She was cast in the Broadway revival of The Crucible alongside actors Liam Neeson and Laura Linney in 2002.

She began dating Dexter co-star Michael C. Hall in 2007, and the couple married in 2008. They separated shortly after. In 2013, she started dating musician Seth Avett. The couple welcomed a son in 2015 and married in 2016.

She had an award-nominated performance in the film The Exorcism of Emily Rose, which co-starred Laura Linney.

Dexter
Limitless
The Enemy Within