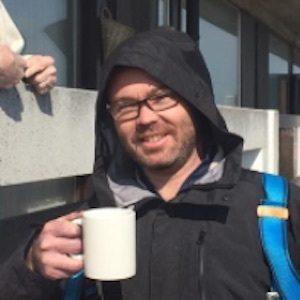 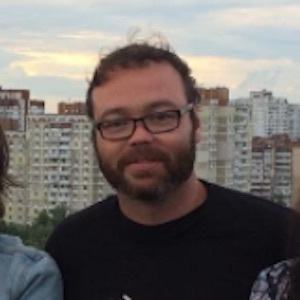 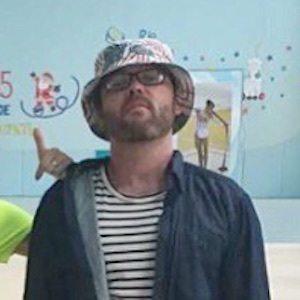 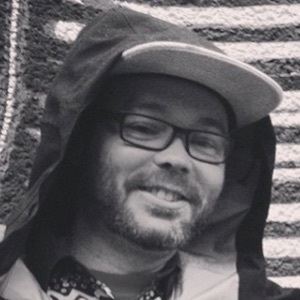 Street artist who became known for his large murals throughout Australia and the rest of the world. He has been described as Australia's Banksy and often deals with environmental issues.

He first developed a reputation in Brisbane as a graffiti writer. He would earn a fine arts degree.

He was a contributor to Toowoomba's "First Coat" program.

His father is from Northern Ireland and his mom is from England.

One of his most acclaimed murals depicted Felix Baumgartner.

Fintan Magee Is A Member Of