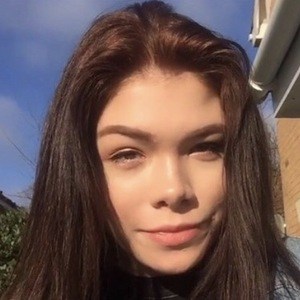 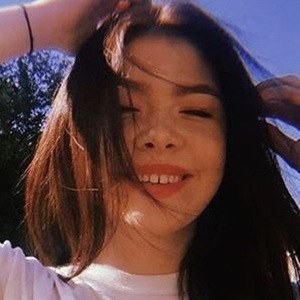 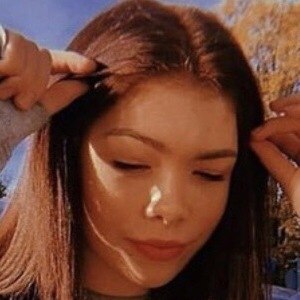 Video creator on the platform TikTok who became most well known for her content featuring her mini rex rabbit, Tango. She has also been known to post comedy videos and give out positive messages for her 130,000 fans.

She focused on her education and studied media in school. An early video of her bunny reached 6 million views, and helped her fan base grow.

She became a good friend of Luvbenji and has dueted with him a few times on TikTok.

Fiona Ebel Is A Member Of