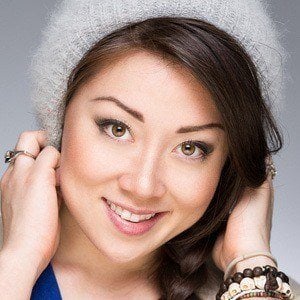 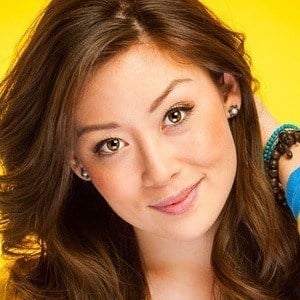 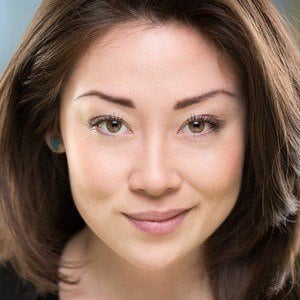 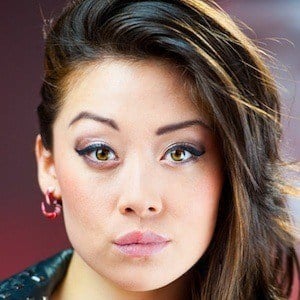 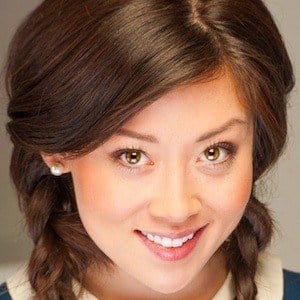 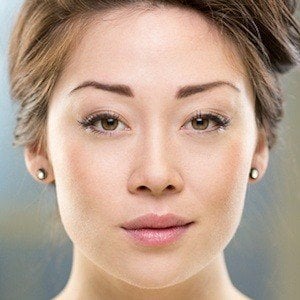 Actress who began her career in theater before moving to film and television. She rose to fame for her roles in Sinister Squad (2016) and Unsolicited (2016). She has also worked in several haunted houses worldwide.

She began acting at the age of seven.

In 2016 she appeared in the video game Homefront: The Revolution.

She appeared alongside Matt LeBlanc in the television show Episodes.

Fiona Rene Is A Member Of