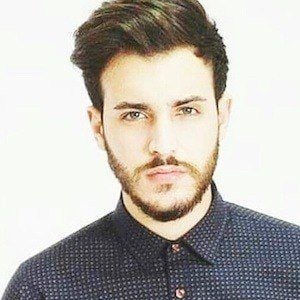 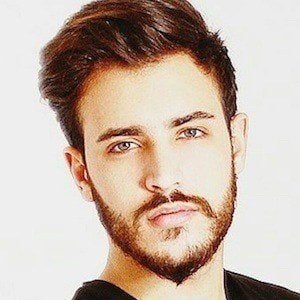 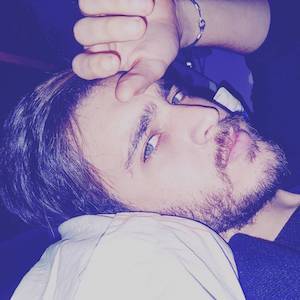 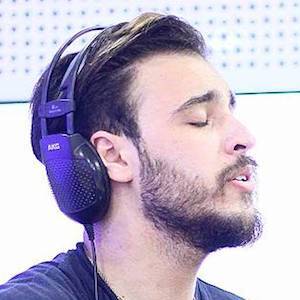 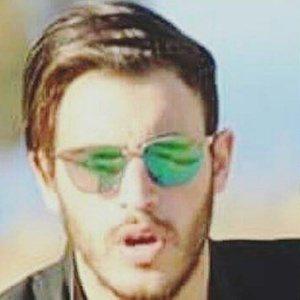 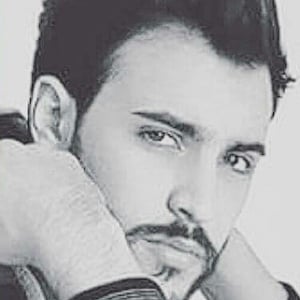 Model and singer who gained recognition after he was named Mister Sahel Tunisia 2014 by MFM. He has also appeared in the Tunisian series Bolice 2.0 and has modeled in a widely-seen advertisement for Coca Cola.

He's known for documenting his modeling career on his Instagram, which has amassed more than 30,000 followers.

He and Aicha Attia are both Tunisian modeling personalities who are widely known for their Instagram popularity.

Firas Jaiem Is A Member Of