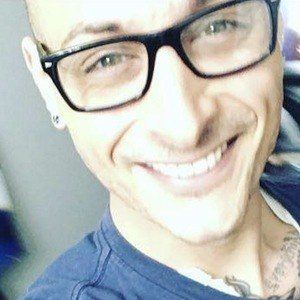 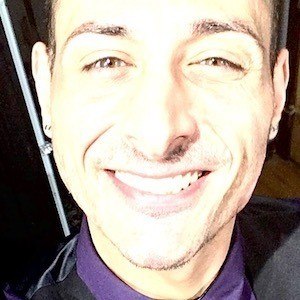 Social media star and live broadcaster on Swervecast who previously broadcasted live on YouNow. In 2016, he was arrested and charged with multiple offenses.

Beginning in March of 1999, he became the CEO and Chief Software Architect for Resorb Networks, Inc.

He patented an automatic fire extinguisher for a wood-burning pool heater. He has been a lead architect for a multitude of companies.

He was born Robert Ianuale in New Jersey and attended the New York Institute of Technology where he earned a Bachelor's of Science degree in Computer Science and Behavior Science. He has a brother named Philip.

He and comedian Blake Anderson were born on the same day and in the same year.

FistPump Is A Member Of