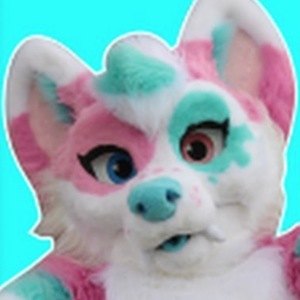 YouTube personality who is widely known for his Fjord Frost channel's content. He has gained popularity there for his furry vlogs, including lifestyle entries, challenges, and fandom discussions.

One of his most popular furry YouTube videos, "How to Get a Fursuit!," has amassed more than 125,000 views since its March 2017 posting.

He has collaborated with fellow furry YouTuber Kyle Summers on his Majira Strawberry YouTube channel.

Fjord Frost Is A Member Of