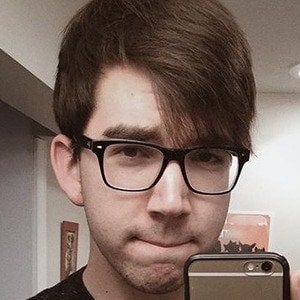 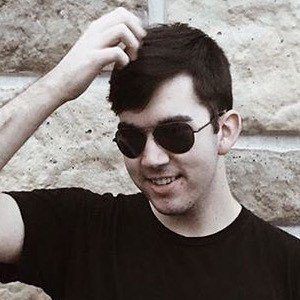 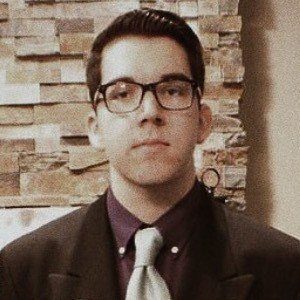 YouTuber best known for running the furry channel Majira Strawberry, which has amassed over 280,000 subscribers. He also has a self-titled YouTube channel where he posts comedic vlogs and challenges including "The Ultimate Emoji Challenge" and "Oreo Challenge."

He launched his Majira Strawberry YouTube channel on June 4, 2014.

In March 2015, he posted the video "COMMON WHITE GIRL TAG" to his self-titled channel with his sister Katie.

He has met and made friends with a number of popular YouTubers including Ricky Dillon, Rachel Levin, and Jenn McAllister.

Kyle Summers Is A Member Of