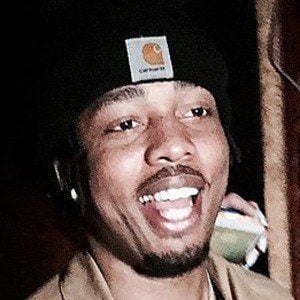 Hip-hop music producer and disc jockey who has spawned a number of platinum certified songs. He is recognized for having produced Post Malone's hit single "White Iverson" and Iggy Azalea's "Work."

He was born Trocon Roberts and studied audio engineering at Full Sail University.

In 2016, he released an EP titled First Time For Everything on Diplo's Mad Decent record label.

During his career, he's had the opportunity to tour with both Fetty Wap and Justin Bieber.

FKi 1st Is A Member Of