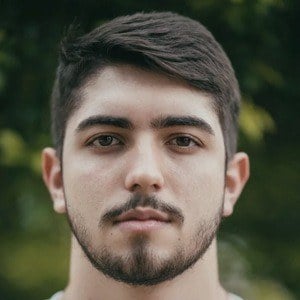 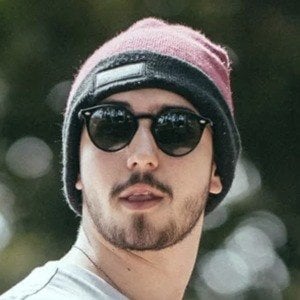 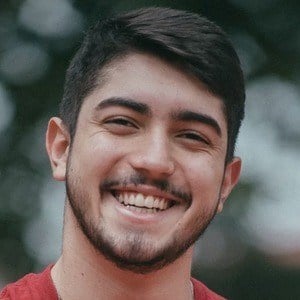 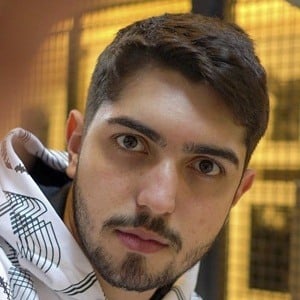 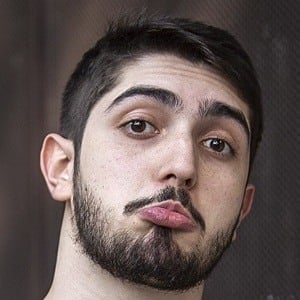 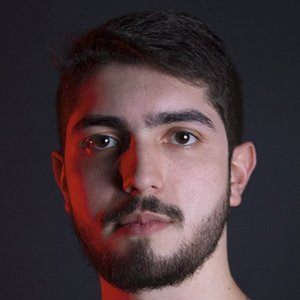 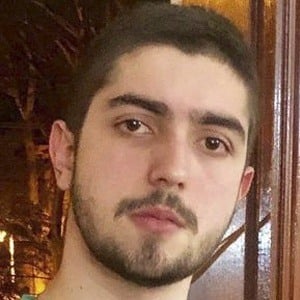 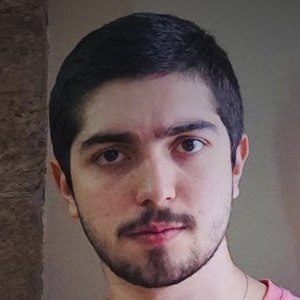 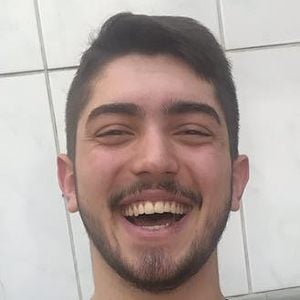 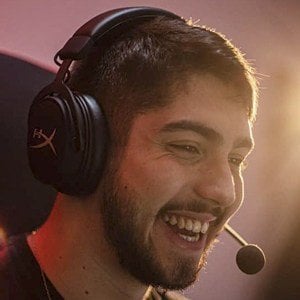 Best known online as Jukes, he is a video gamer and Twitch live streamer who would earn more than 1.6 million followers on the platform.

He is a League of Legends gamer who began playing the game at the end of season 3.

He is also a YouTuber who would earn 1.3 million subscribers. Additionally, he garnered more than 600,000 followers on Instagram.

He was born in Saquarema, Rio de Janeiro, Brazil.

He attended an event for fellow Brazilian Twitch streamers Tecnosh and axtlol were in attendance.

Flávio Fernandes Is A Member Of