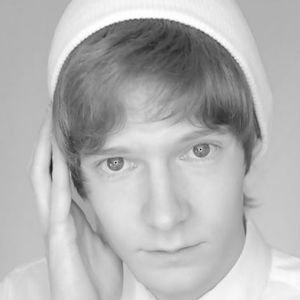 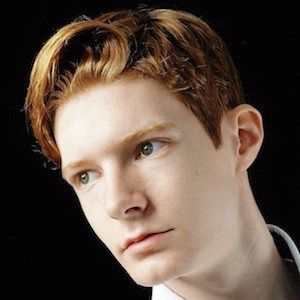 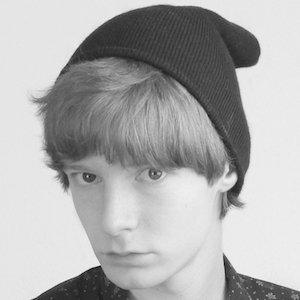 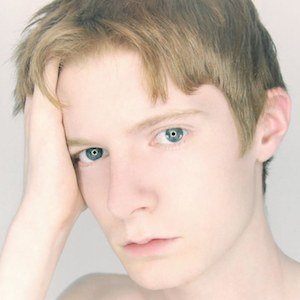 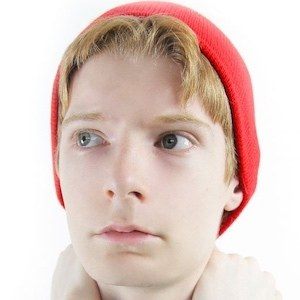 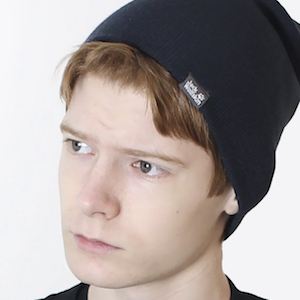 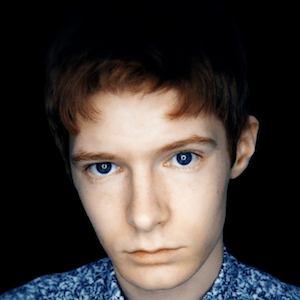 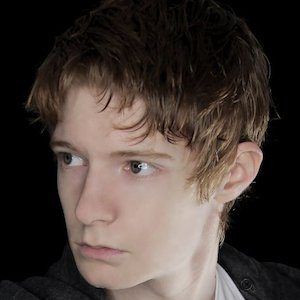 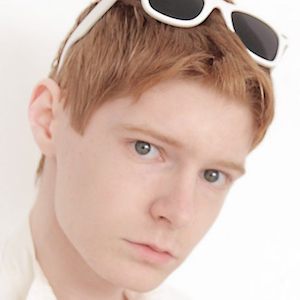 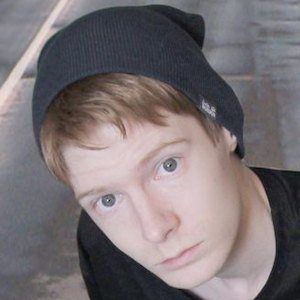 YouTube comedian known for his various parody videos and sketches, many of them based around fake features of iPhones.

He uploaded his first video, a claymation scene called "The Orange Man" in September 2008.

He has more than 170,000 subscribers to his channel. He posts a series of videos called Songs in Danish and his "Unboxing iPhone 7" video has earned over 1 million views.

His real name is Simon Langhoff. He has a sister, whom he sometimes features in videos titled "Simon & Søster."

He has collaborated with fellow YouTuber Rasmus Brohave.

Flamesman1 Is A Member Of