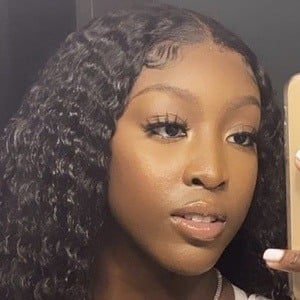 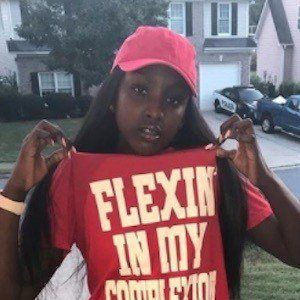 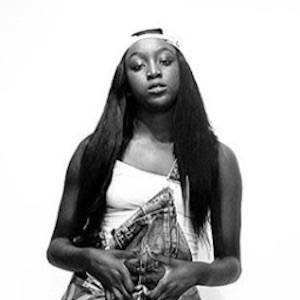 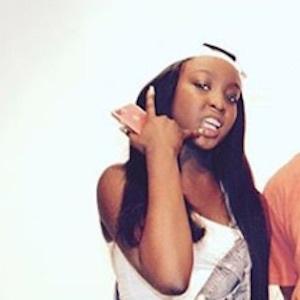 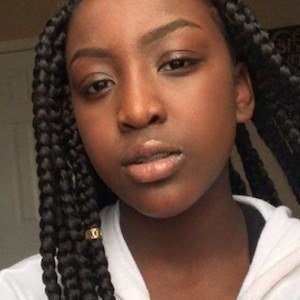 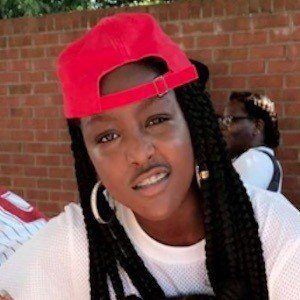 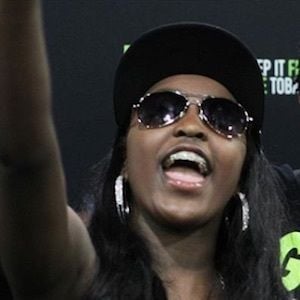 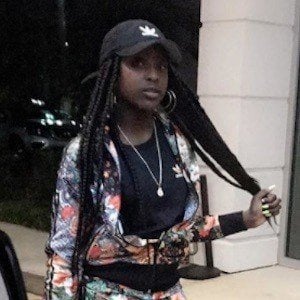 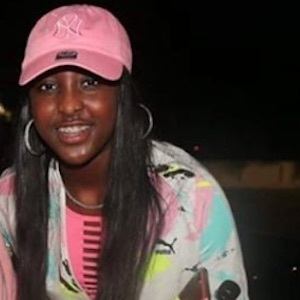 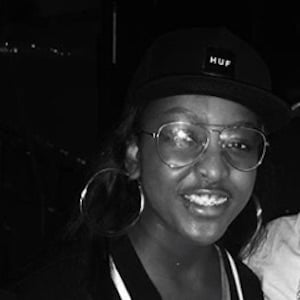 American rapper most famous for appearing on the third season of the Lifetime reality series The Rap Game. She went on to appear on season 13 of America's Got Talent and made it to the quarterfinals. Her first album, Y'all Know Flau'jae, was released in 2013.

She has lived in Savannah and Atlanta, Georgia.

She is a philanthropist who has served as a coach and mentor at the Frank Callen Boys & Girls Club.

She is the daughter of rapper Camouflage. She has two brothers.

She and rapper J.I. were both featured on The Rap Game.

Flau'jae Is A Member Of