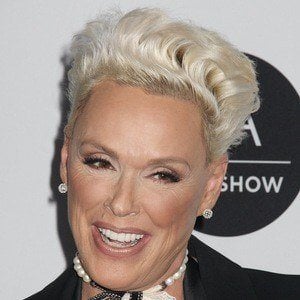 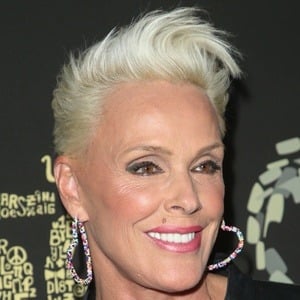 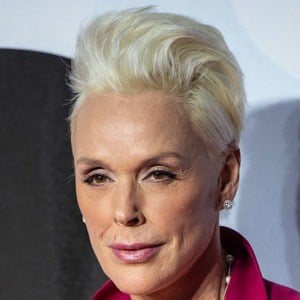 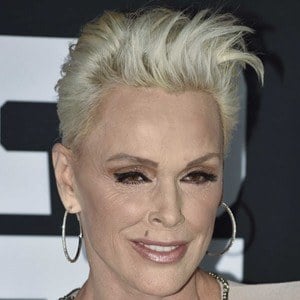 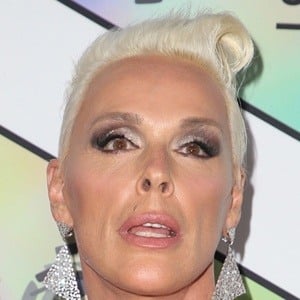 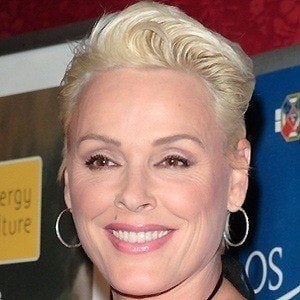 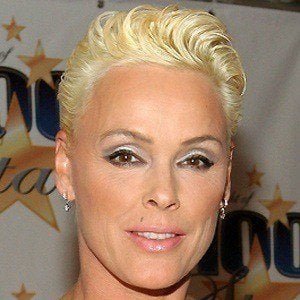 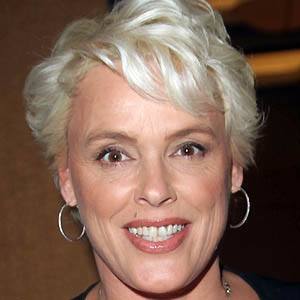 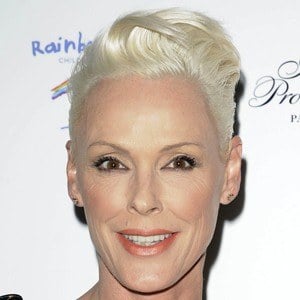 Actress and model who played Ludmilla in Rocky IV. She appeared with Sylvester Stallone again in Cobra, and later played a role in Beverly Hills Cop II.

She worked as a model when she was a teenager.

She once appeared on Celebrity Rehab with Dr. Drew.

She married her fifth husband, Mattia Dessi, in 2006. She was previously in relationships with Flavor Flav and Sylvester Stallone. She had her fifth child at 54. She has four sons: Raoul, Douglas, Killian, and Julian from previous relationships.

She co-starred with Eddie Murphy in Beverly Hills Cop II.

Brigitte Nielsen Is A Member Of