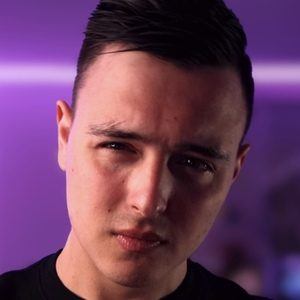 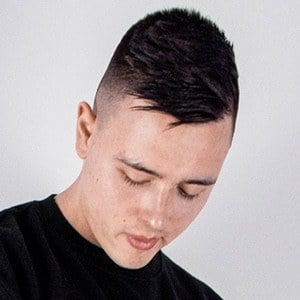 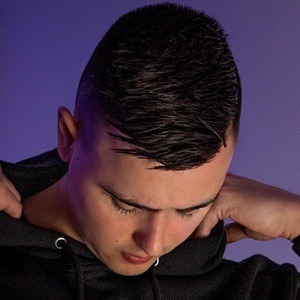 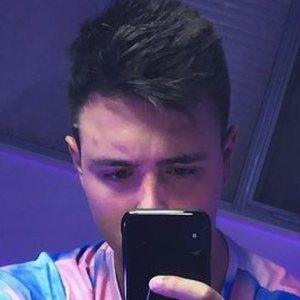 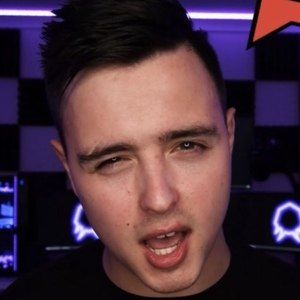 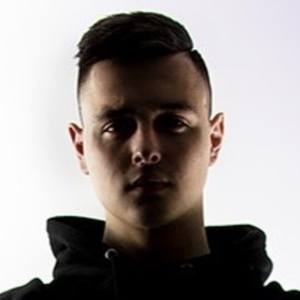 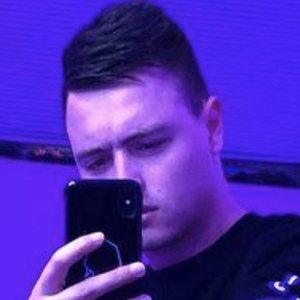 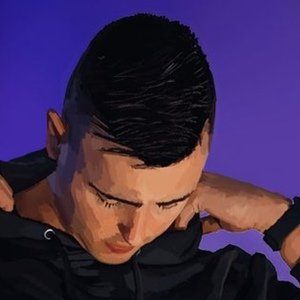 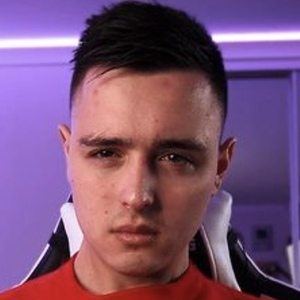 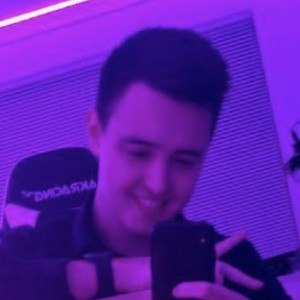 Australian YouTube star who is best known for his Fortnite and gaming-based video content. He often stars in, as well as edits and produces, his own original content on his popular YouTube channel. He joined the popular FaZe Clan on YouTube in December 2020.

He first posted to his YouTube page in March 2018. His channel was previously called FleaYT.

He has accrued over 292 million views to his YouTube channel. He was presented a silver plaque from YouTube for attaining over 100K subscribers to his channel.

He was born and raised in Australia. He's from Perth, and his first name is Tyler.

FaZe Flea Is A Member Of