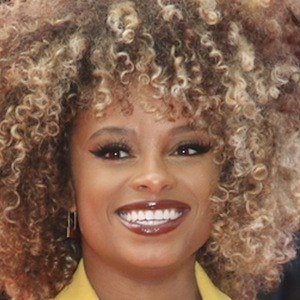 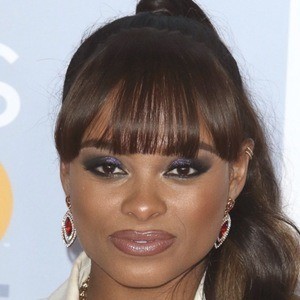 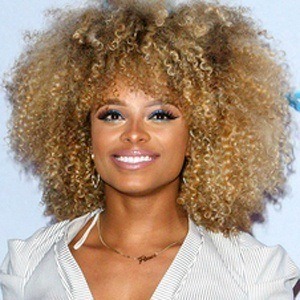 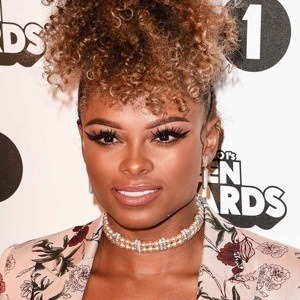 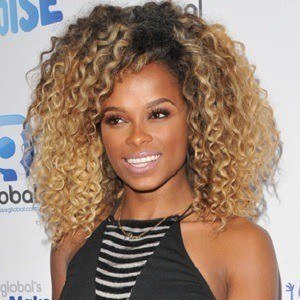 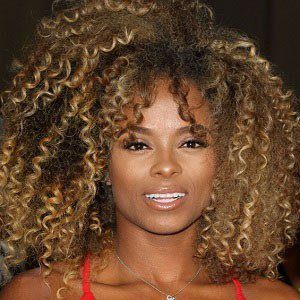 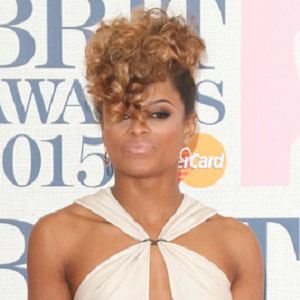 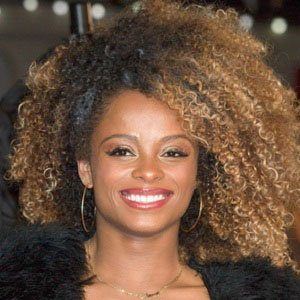 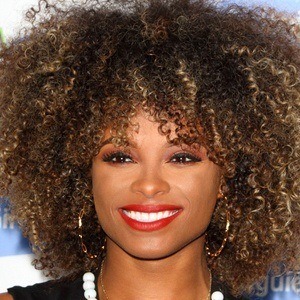 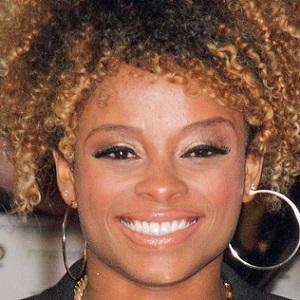 Series 11 runner-up on The X Factor (UK) who signed with the label Strictly Rhythm in January 2012. She is also a fitness model and headlined the Miss Face of Africa EU ceremony in London. In 2019, she began starring in CBBC's Almost Never.

She previously competed on the second series of The X Factor as part of the girl group Addictiv Ladies.

In 2018, she competed on I'm a Celebrity...Get Me Out of Here and made it all the way to the finals.

She is from Walthamstow, London, England and is of Ghanaian and British descent. She has a sister named Keshia.

She was hired by DJ Fresh to be a vocalist for a BB Radio 1 Live Lounge session after she was introduced to him in 2011.

Fleur East Is A Member Of