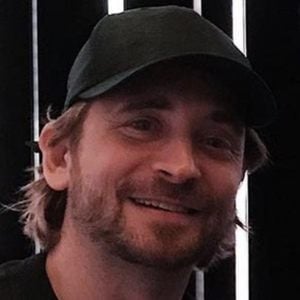 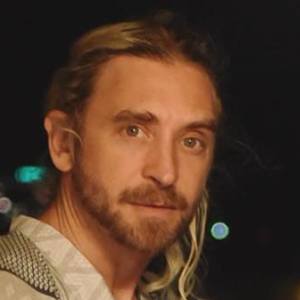 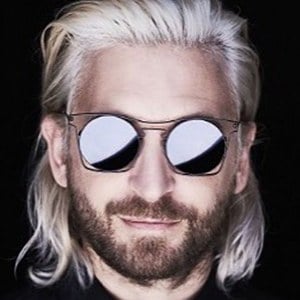 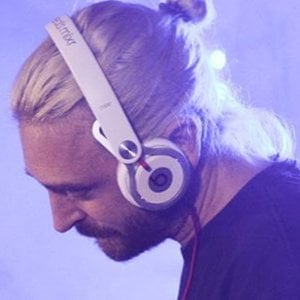 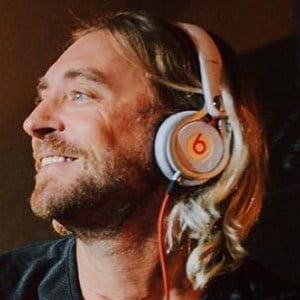 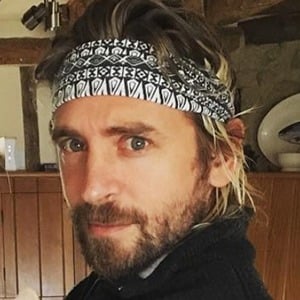 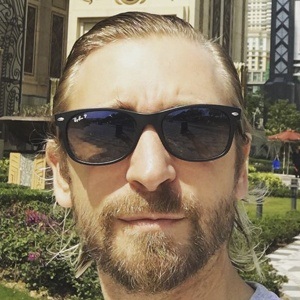 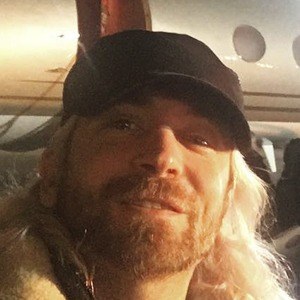 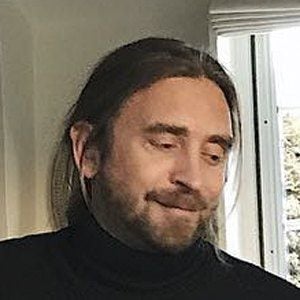 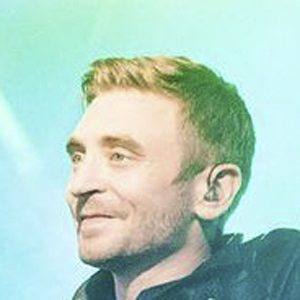 Born Daniel Stein, this English DJ became one of the most influential drum and bass producers of his era. In 2012, his album Nextlevelism debuted at number one on English music charts.

He graduated from Kingston University in 2000.

In 2013, his song "Hot Right Now" was nominated for British Single of the Year at the BRIT awards.

He was raised as an only child in Worthing, West Sussex, England.

He collaborated with songstress Rita Ora on the single "Hot Right Now."

DJ Fresh Is A Member Of