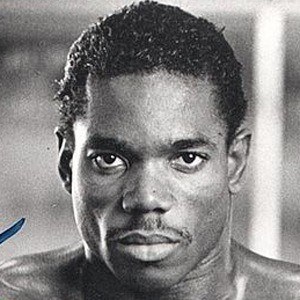 Retired IFBB professional bodybuilder notable for being one of the greatest in the history of the sport after winning the Arnold Classic five times, a record at the time. His nickname was The Sultan of Symmetry.

Athletics and martial arts helped him through a tough childhood that included child abuse and suicidal tendencies. He also suffered from dyslexia. He discovered weight training and bodybuilding as a teen.

He became the executive vice president of Generation Iron Fitness Network. Before jumping into professional bodybuilding, he briefly worked as a police officer.

His family was stricken with poverty when he was a child.

Flex Wheeler Is A Member Of