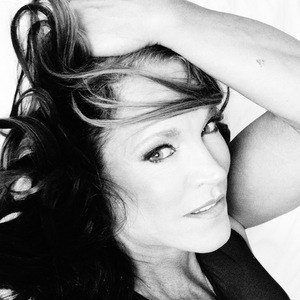 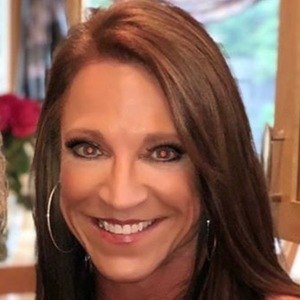 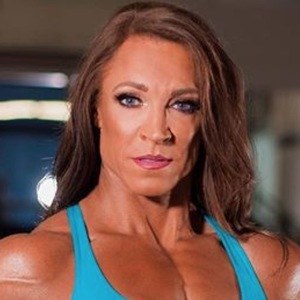 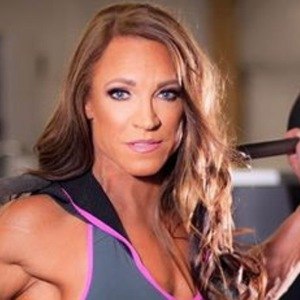 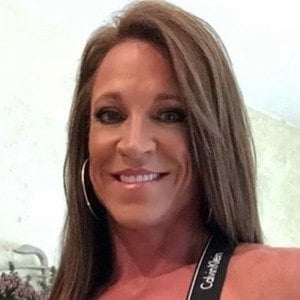 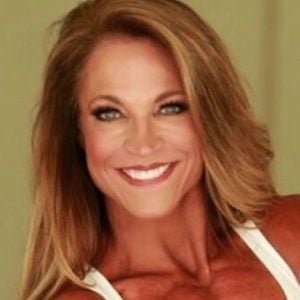 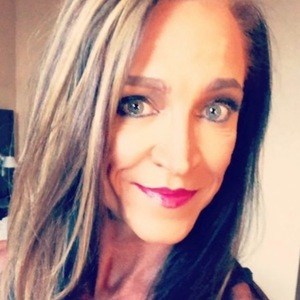 International Federation of Bodybuilders Pro Figure Model who also works as a judge for the National Physique Committee. She has over 60,000 followers on Instagram.

She taught aerobics and circuit training at Bally's Total Fitness.

Her daughter is a competitive gymnast and is homeschooled so Dunn can accommodate six hours of gymnastic training a day.

She's cited Cory Everson as someone whose physique she admired when she started bodybuilding.

Krista Dunn Is A Member Of