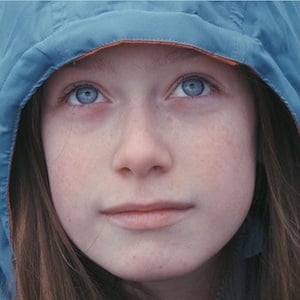 Best known as Floor on Funimate, where her creative dance videos have earned her upwards of 50 features on the platform. She can also be found on Instagram as itsme_floor.

She originally started off on Funimate under the username itsme_floor before shortening it to simply Floor.

Her videos have helped her amass over 20,000 fans and growing.

She has collaborated with fellow Funimate star Lieve on the popular app.

Floor Funimate Is A Member Of