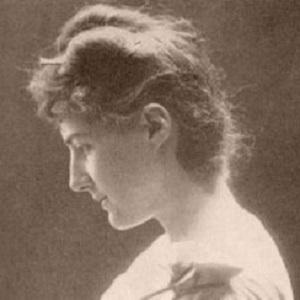 Best remembered as the wife of Dracula author Bram Stoker, this Irishwoman destroyed numerous copies of the 1922 movie Nosferatu in retribution for the filmmakers' refusal to acknowledge that they had borrowed the movie's plot from her husband's famous horror novel.

She grew up in Newcastle, County Down, Northern Ireland, as the daughter of Phillippa Anne Marshall and military officer James Balcombe.

In the 1920s, she allowed her neighbor, the writer Hamilton Deane, to adapt Dracula into a stage play.

Prior to her marriage to Bram Stoker, she was pursued by the famous playwright and novelist Oscar Wilde.

Florence Balcombe Is A Member Of