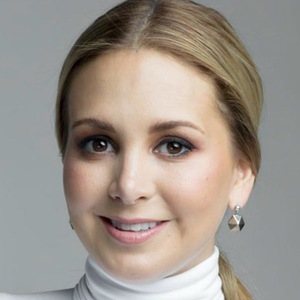 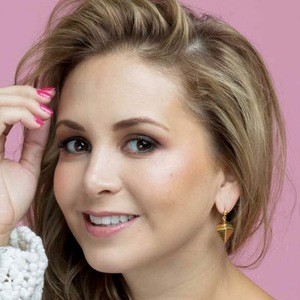 Soap opera actress who appeared in A Que No Me Dejas as Karen Rangel in 2015, after a three-year acting hiatus. She has more than 600,000 followers on her flordesaracho Instagram account.

Her first on-screen role was as Pamela Fernandez in Las Vías del Amor in 2002.

In 2012, she was cast in Amor Bravio as Natalia Ferrer Gutierrez and also played a another role as María Laura Morales in La Mujer Del Vendaval.

Her children are Tati and Aitana.

She has appeared on screen with Camila Sodi.

Florencia De Saracho Is A Member Of