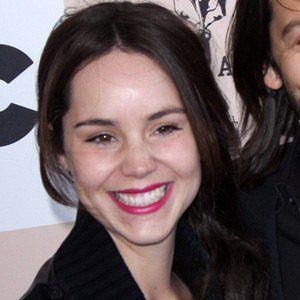 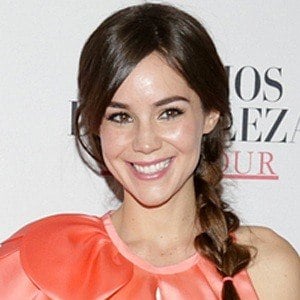 Model and actress who appeared on TV and in a string of successful films, including 2007's El Búfalo de la Noche and Niñas Mal as Pia. In 2018, she had a role on the Netflix series Luis Miguel, La Serie. In 2020, she began playing the lead role in the remake of the telenovela Rubí.

She was thrust into fame when she hosted a TRL-style music show on TeleHit in Mexico.

She has been described as one of the most gorgeous women in Mexico on several occasions.

Her full name is Camila Ía González Sodi. Her maternal aunt is singer Thalía. She separated from Latin actor Diego Luna in 2013. She had two children by him, a boy named Jerónimo and a girl named Fiona. She was born to author Ernestina Sodi and attorney Fernando González Parra. She has a younger sister named Marina.

She starred alongside Diego Boneta and Juanpa Zurita in Luis Miguel, La Serie.

Camila Sodi Is A Member Of