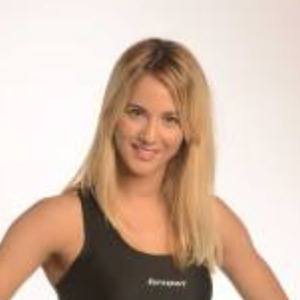 She was the recipient of multiple scholarships and would attend the Instituto de Enseñanza Superior "Juan B. Justo."

She has performed in dance pieces on stage and in musical comedies.

Her full name is Florencia Giannina Vigna. She was in a relationship with Nicolas Occhiato.

She is a Spanish dancer and television personality like Dafne Fernandez.

Flor Vigna Is A Member Of