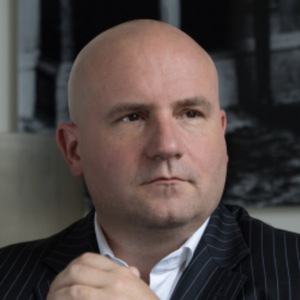 He completed his doctorate at the Vienna University of Economics and Business and began earning experience working as a banker for the Anglo Irish Bank. He founded Pallas Capital through Vorstand in 2007. He then started sharing photos to his Instagram in January of 2017.

He wrote and published the book Trade Secrets in 2017 which discussed his core business of investment banking, expansion, and financing. He is also a representative on the Supervisory Board of CA Immobilien AG.

He was born and raised in Carinthia, Austria and later moved to Vienna.

He posted a photo from an interview he had with Niki Lauda for Kronen Zeitung to his Instagram in June of 2018.

Florian Koschat Is A Member Of