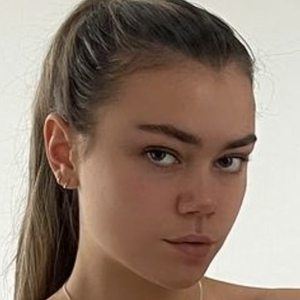 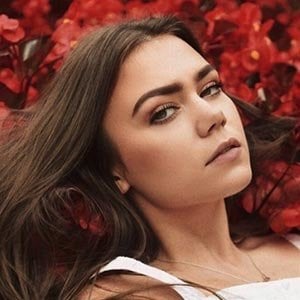 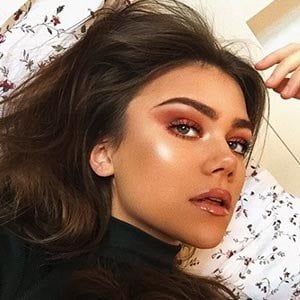 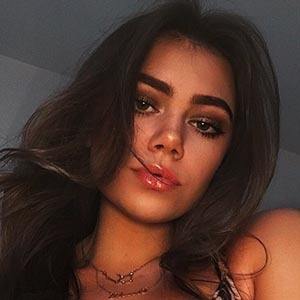 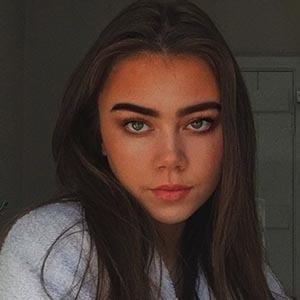 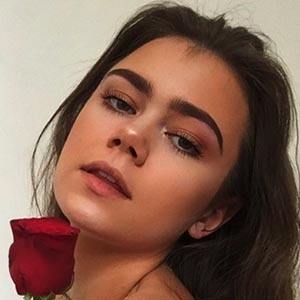 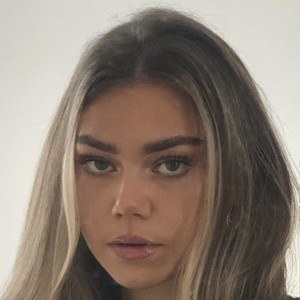 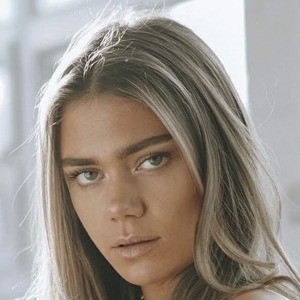 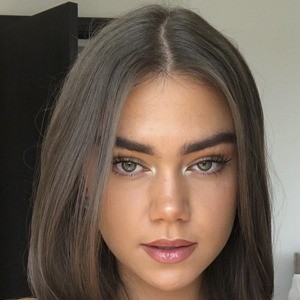 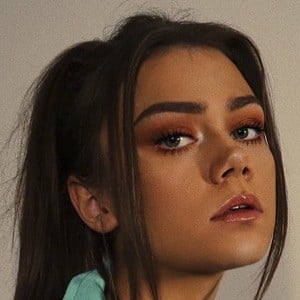 YouTube star who is famous for her Flossie channel. She has garnered massive popularity there for her makeup routines and tutorials, as well as lifestyle vlogs and routines. She posted a video of herself doing the unhealthy Victoria's Secret diet and received over 2.4 million views on the video.

She has seen her YouTube channel garner more than 650,000 subscribers. Some of her most popular videos there have included "Realistic School Makeup Tutorial" and "What I Got for My Sixteenth Birthday." She has also designed a vintage tennis suit with the brand Slazenger.

She was born and raised in England. She has dated Will Bunker. She is currently dating someone named Charles Hall.

She featured Olivia Neill and Kate Elisabeth in a "Clubbing Get Ready with Me" video in December 2019.

Flossie Clegg Is A Member Of