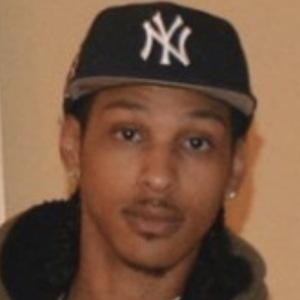 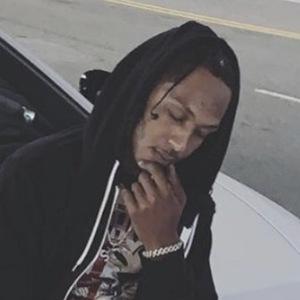 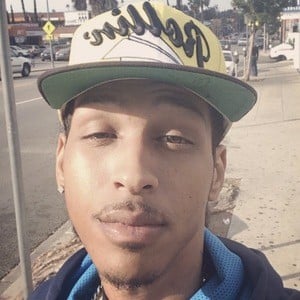 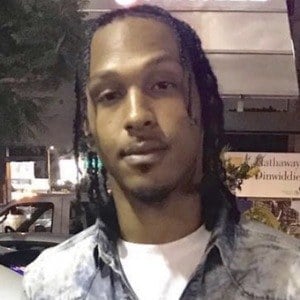 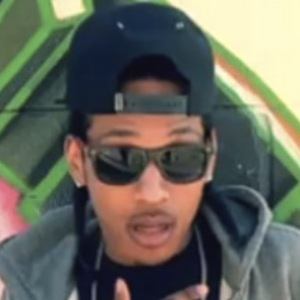 American rapper who is best known for his hit 2019 single "New Drip." He is also an entrepreneur, having founded popular cannabis company Potent Roots and handbag company Xoox Bags.

He began making music while still a teenager.

He has accounted for over 250,000 followers to his popular Instagram feed. He has said that deceased rapper Nipsey Hussle has been one of his greatest musical and life influences.

His real name is Robert Roots. He is of Guyanese, Cuban and Chinese descent. He has two children named Robynn and Kal-El.

He is friends with many musicians such as French Montana, Yukmouth and Desiigner.