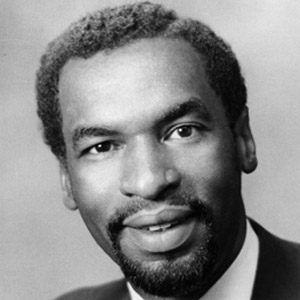 He worked for Xerox as a marketing analyst.

He represented New York's 6th district in the U.S. House of Representatives from 1987 to 1997.

He has two daughters and two sons with his wife, Margaret.

He endorsed Rudolph Giuliani for Mayor of New York.

Floyd Flake Is A Member Of