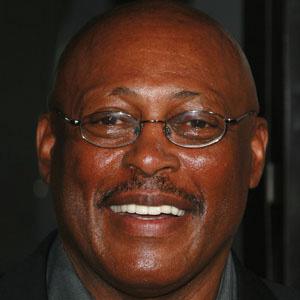 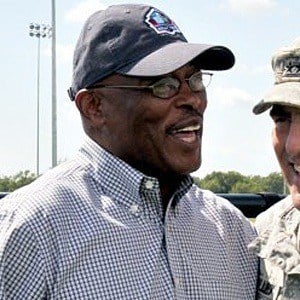 Pro Football Hall of Fame running back known as "The Franchise." He spent his entire 9-year career with the Denver Broncos.

He became the first three-time All American for Syracuse.

He had three children with his wife DeBorah.

He was inducted into the Pro Football Hall of Fame in 2010 alongside star wide receiver Jerry Rice.

Floyd Little Is A Member Of