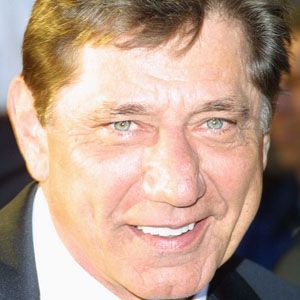 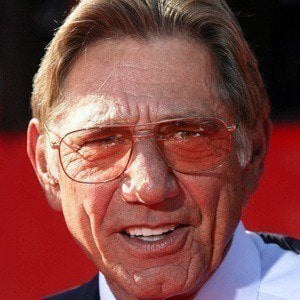 Quarterback for the New York Jets from 1964 to 1975 who was known as "Broadway Joe." His signature win in Super Bowl III, which he'd publicly guaranteed a few days earlier, was a defining moment that helped shape the modern NFL.

He was a standout in basketball and baseball growing up, in addition to football. He played college football at the University of Alabama.

He had two daughters, Jessica Grace and Olivia Rose, with Deborah Lynn Mays, whom he was married to from 1984 to 2000.

Although Namath is most associated with the Jets' Super Bowl III-winning team, the defense played a major part in the victory, interception Earl Morrall and Johnny Unitas four times.

Joe Namath Is A Member Of