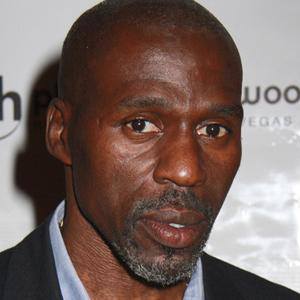 He was arrested in August 2009 for striking and choking female boxer Melissa St. Vil.

He was an uncle to world champion boxer Floyd Mayweather Jr.

Roger Mayweather Is A Member Of