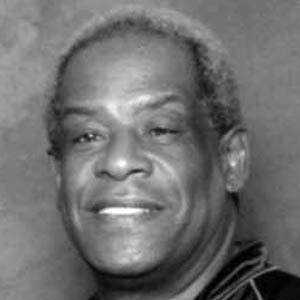 Drummer for the rock band Three Dog Night and founder of the band Same Dog New Tricks. He played a drummer in the 1990 film "Far Out Man.

He began his career playing drums for the band Little Daddy and the Bachelors.

After Three Dog Night disbanded, he toured extensively with The Ohio Players.

His sister Maxine gave him his first drum kit.

Floyd Sneed Is A Member Of