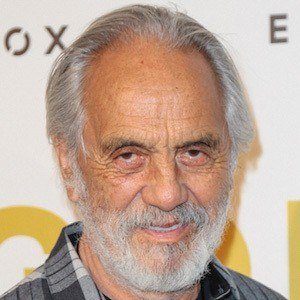 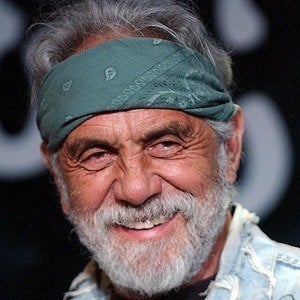 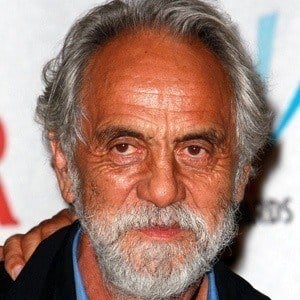 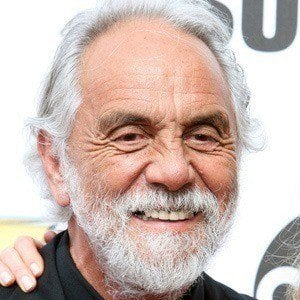 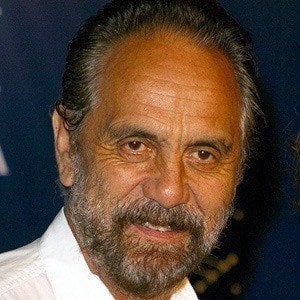 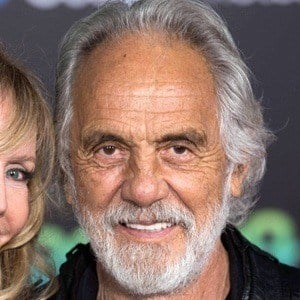 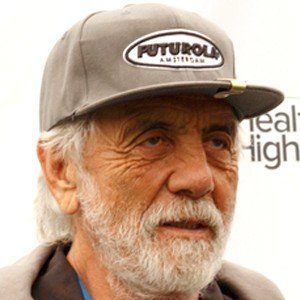 1960s humorist known for working with his comedy partner Cheech Marin. He made cameo appearances in Scarface: The World is Yours as a pedestrian and in Ferngully: The Last Rainforest as Root. In 2016, he provided the voice of Yax in the animated film Zootopia.

After the difficult split with Cheech Marin, he appeared as the hippie Leo in many episodes of That '70s Show.

He was married to Maxine Sneed from 1960 to 1970, and in 1975, he married Shelby Chong. He is the adoptive father of actor Marcus Chong. His daughter, Rae Dawn Chong, became a famous actress. He has another two daughters and three sons as well.

Mila Kunis used to act with him on That '70s Show.

Tommy Chong Is A Member Of