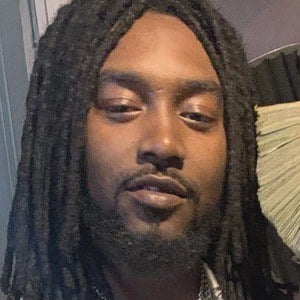 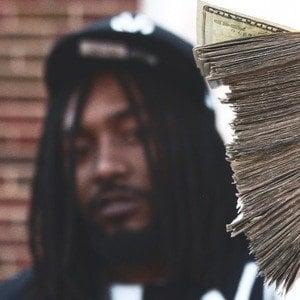 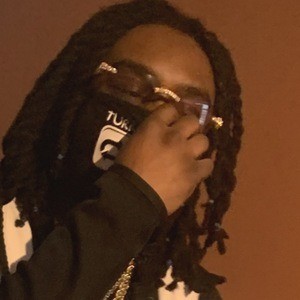 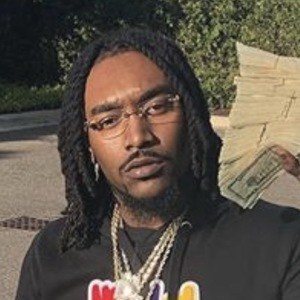 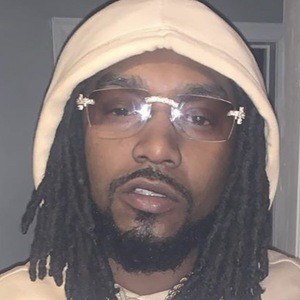 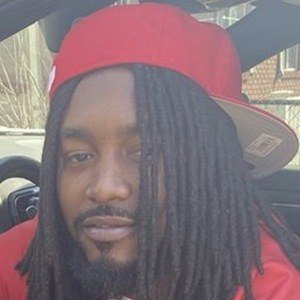 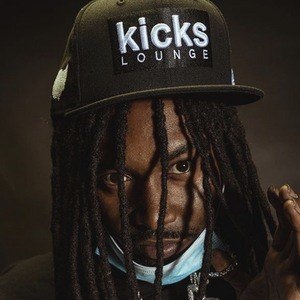 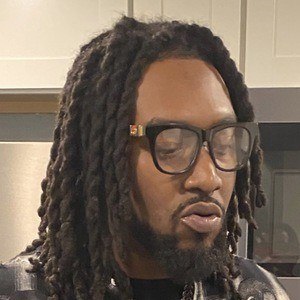 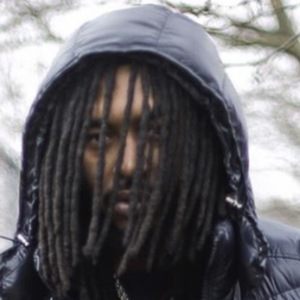 Rapper who experienced a breakout 2017 with the release of his mixtapes Washington DZ and I Ain't Gonna Lie. He gained traction on YouTube and SoundCloud with tracks like "Hold Me Down," "The Truth" and "U.D.W.N."

He grew up in the Detroit, Michigan area.

He was shot three times in August 2017 but made a full recovery in time to drop his Washington DZ mixtape.

His first name is Denzel.

He was featured alongside Molly Brazy on the Joseph McFashion song "Raw."

FMB DZ Is A Member Of