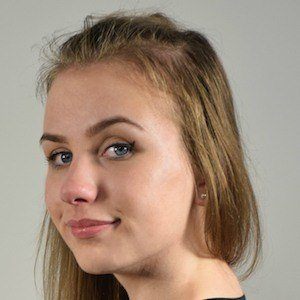 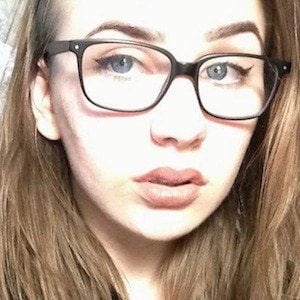 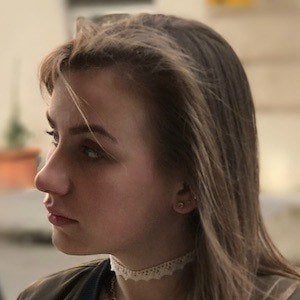 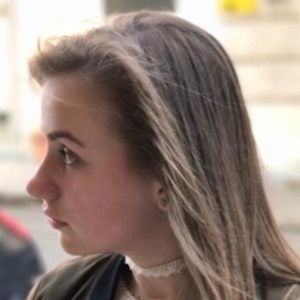 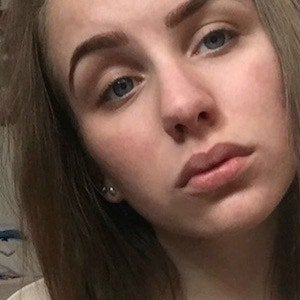 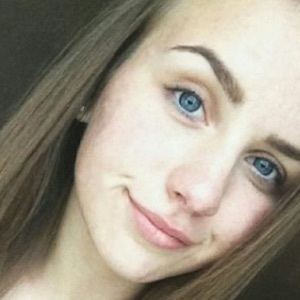 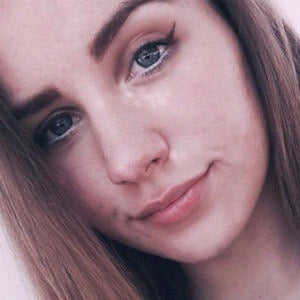 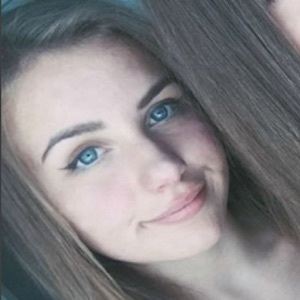 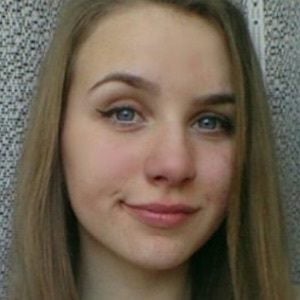 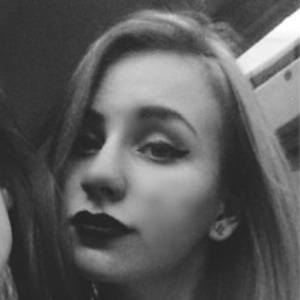 Hungarian YouTube star who is widely known for her Evi's Channel content. She has gained popularity there for her lifestyle vlogging, as well as personal entries and social media reactions.

She was born and raised in Budapest, Hungary. She has a sister. She began dating fellow YouTuber HackerB1.

She and Beniipowa are both Hungarian YouTube stars known for their original commentary.

Fodor Évi Is A Member Of