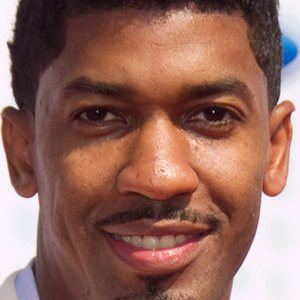 Host of the MTV show From G's to Gents who released his debut single, "Everybody, featuring Kanye West."

He appeared in the Kanye West music video "The New Workout Plan."

He worked as a personal assistant for Diddy.

He married actress Faune A. Chambers.

He had a small role in the film Honey with Jessica Alba.

Fonzworth Bentley Is A Member Of