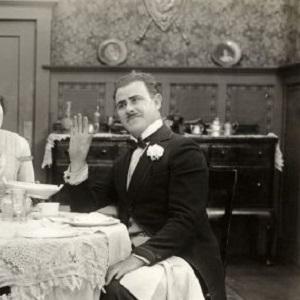 Keystone Studios leading man who appeared as the chief of the inept troupe of policemen called the Keystone Cops in the 1930s and '40s. In 1933, he appeared in Alice in Wonderland.

He ran away from home to join the circus and performed as Keno, the Boy Clown. He later discovered vaudeville, and it became his scene for a decade.

After joining Mack Sennett at Keystone in 1911, he appeared in the Keystone Cops comedies and in numerous shorts until his slapstick style lost popularity.

He was born in La Crosse, Wisconsin.

Mack Sennett was the director of the Keystone Cops comedies, the vehicle through which both men became famous.

Ford Sterling Is A Member Of