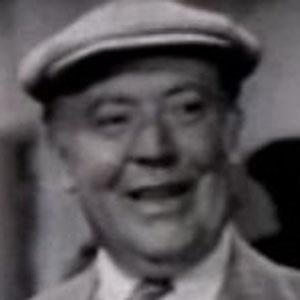 Popular 1930s actor of Warner Brothers films who starred in the heroic epic, Captain Blood, and in the musical 42nd Street. In 1932, he played a memorable role in Rain.

He began his acting career on the Mississippi riverboat circuit. He later earned parts on Broadway productions and moved to Hollywood.

On the set of the 1935 Warner Brothers' film, Mary Jane Pa, he prepared a signature egg and bread dish that was later named after him.

He had seven children. He was married to his second wife, Esther Reed, from 1925 until his death in 1956.

He played a skirt-chasing lawyer in the 1933 comedy musical Gold Diggers of 1933, which starred Joan Blondell.

Guy Kibbee Is A Member Of