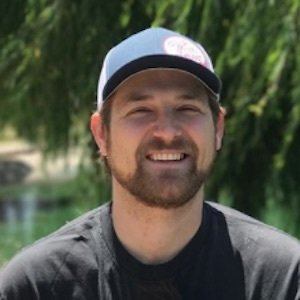 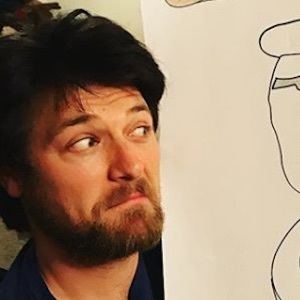 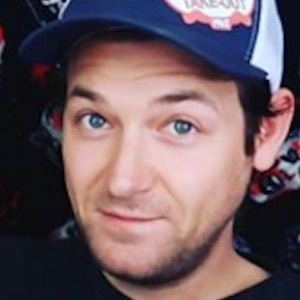 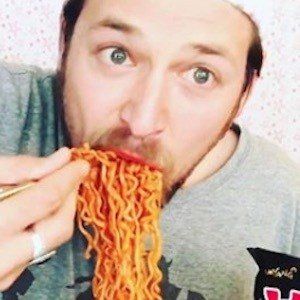 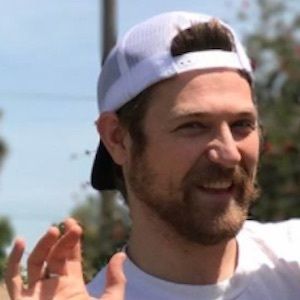 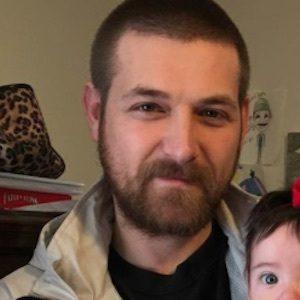 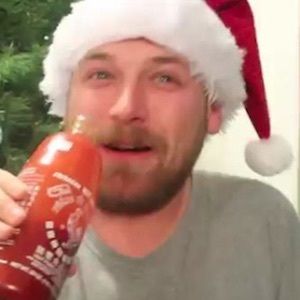 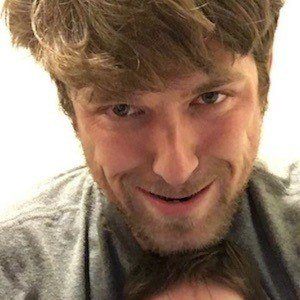 Widely known as the patriarch of the EATING with the CANDOOS YouTube channel. He has gained popularity there alongside his five children and wife for their daily mukbang and ASMR videos, where they review the food and meals they are enjoying.

He has also helped to operate his Candoos Vlogs and FAMdoosFUN YouTube channels. One of his most popular EATING with the CANDOOS YouTube videos, "MUKBANG/ASMR Eating Fast Food - Orcutt Burger (Father & Son)," has amassed more than 650,000 views.

His five children's names are Camryn, Joanna, Leah, Forrest, and Beatrix. His wife's name is Kathie. His family has a dog named Olive.

He and Nikocado Avocado are both widely known for their mukbangs published to YouTube.

Andy Candoo Is A Member Of