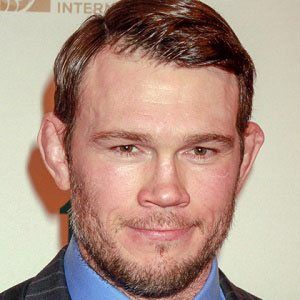 Former UFC light heavyweight champion whose MMA career spanned from 2001 to 2013. He compiled a professional record of 19-7.

He was a campus security guard with no insurance when he took a chance and tried out for the Ultimate Fighter.

He rose to fame when he won the reality TV show The Ultimate Fighter on Spike TV.

He defeated Stephan Bonnar in a fight that is widely considered one of the best and most important fights in UFC history.

Forrest Griffin Is A Member Of