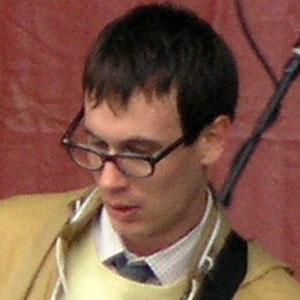 Singer and guitarist for the pop rock group Hellogoodbye, the group known for hits like "Here (In Your Arms)."

He was born in Oregon but spent most of his childhood in Southern California.

He is an active supporter of People for the Ethical Treatment of Animals.

He married his longtime girlfriend Chelsea in 2010.

He has toured with Max Bemis and the band Say Anything.

Forrest Kline Is A Member Of