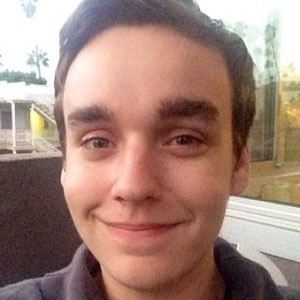 Vlogger best known for the comedic Lego videos he posts on his YouTube channel forrestfire101, many of which involve characters from classic movies and comic books. His channel has accumulated over 1.3 million subscribers.

He grew up in St. Louis, Missouri and first joined the YouTube community in May 2007.

His brother Riley has voiced characters in several of his YouTube videos.

He and fellow YouTuber BrickQueen are both known for posting humorous Lego content on their channels.

Forrest Whaley Is A Member Of