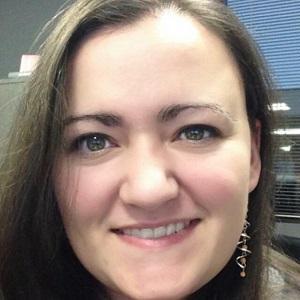 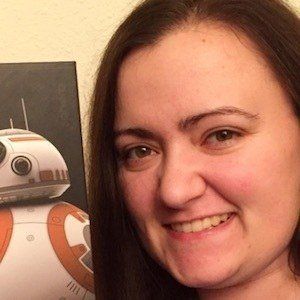 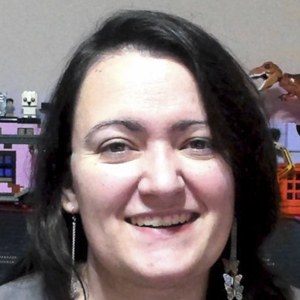 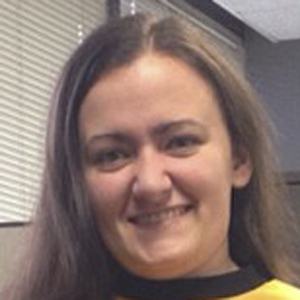 Her most viewed videos are themed creations of Legos, some of which are based on pop culture sensations such as Batman and the Disney film Frozen.

Her first name is Kristine. She married her college sweetheart Victor, who is known as TheBrickTitan on YouTube, on December 22, 2012.

BrickQueen Is A Member Of