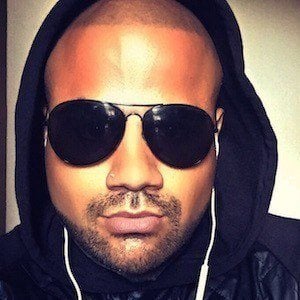 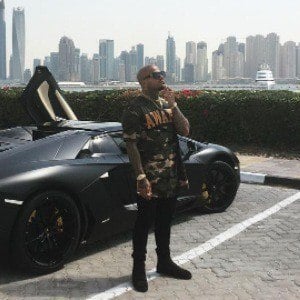 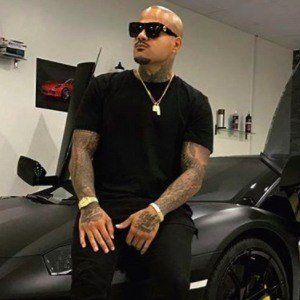 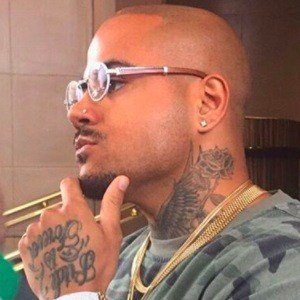 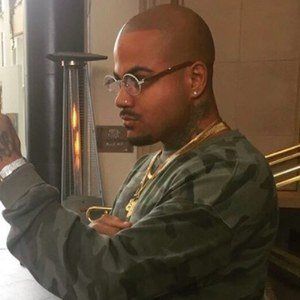 Independent rapper who gained popularity posting a variety of content to his Facebook page. He is also known for the release of his 2012 album Where Im From.

He gained rapid fame after he posted a childhood note to his mother asking her to spend less time at the gym went viral.

His daughter, Egypt, is sponsored by the children's clothing line Kardashian Kids.

He and Australian model Shana Evers had a daughter named Egypt. The couple later ended their relationship.

In September 2015, he performed alongside William Singe at a show in Brisbane, Australia.

Fortafy Is A Member Of