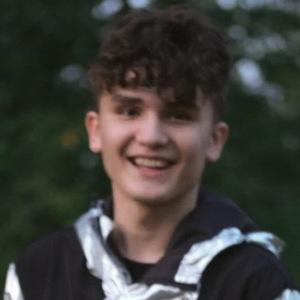 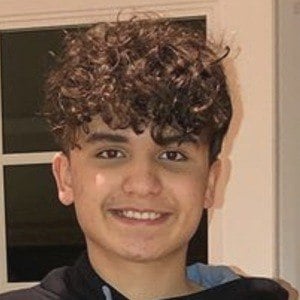 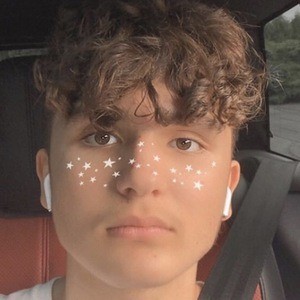 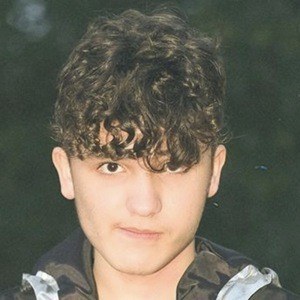 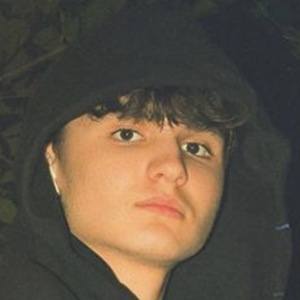 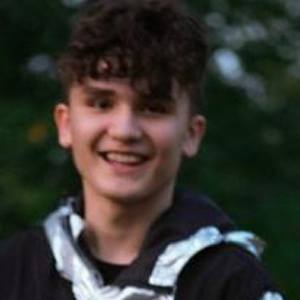 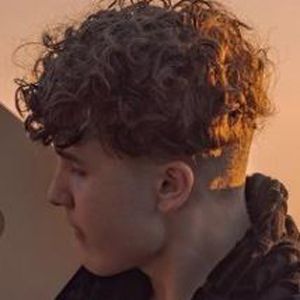 Known by the YouTube channel name Physics, he is a comedic gaming commentator to makes skits using the video game Fortnite. His most popular video on YouTube became "RECON EXPERT makes fun of me for having NO SKIN, little does he realize... (Fortnite)." He has earned more than 2.2 million subscribers.

The oldest video in his YouTube library was from March of 2018 and titled "Proof I Would Beat You To High Ground - Fortnite Highlight."

He has a younger brother and a sister.

He and FLDY both became known for their funny Fornite content.

Fortnite Physics Is A Member Of