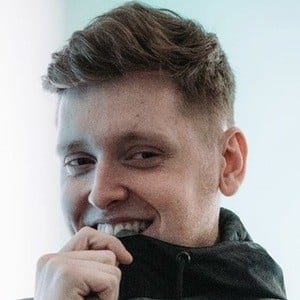 Content creator on YouTube who finds comedy in the video game Fortnite in addition to web personalities like James Charles and Ninja. He has earned more than 60,000 subscribers.

The oldest video in his YouTube library was from March 2018 and titled "How 2 Thotnite."

His real name is Harry Field and he is from the UK.

One of his other Ninja videos was called "Ninja on The Ellen Show but it's awkward..."

FLDY Is A Member Of