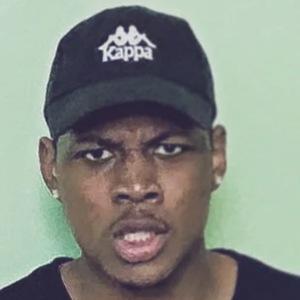 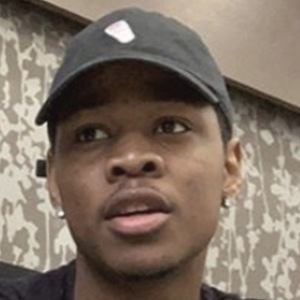 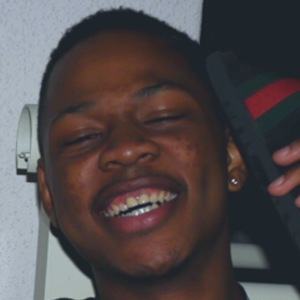 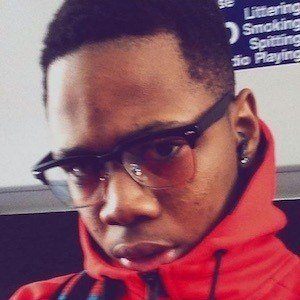 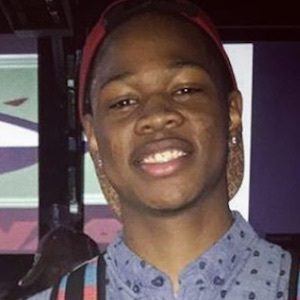 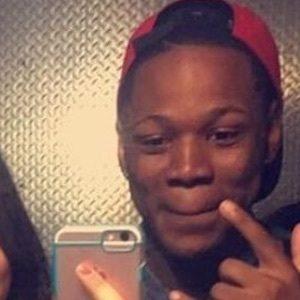 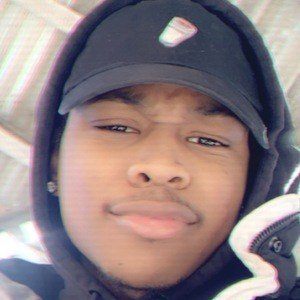 TikTok creator who earned over 1.1 million fans on his ness.lmao account. He is also known for his NessGod YouTube channel, where he roasted popular internet celebrities like Danielle Cohn, Jake Paul, and more.

He first began on YouTube by creating skating videos and would later transition into gaming videos, concentrating on Super Smash Bros. He was previously known as Four Side before hitting 50,000 subscribers.

He launched a 4SIDE YouNow channel where he has broadcasted live.

His real name is Iman. He has an older brother named Russell and two younger sisters named Kiani and Skyler.

He often poked fun at social star Danielle Cohn on his YouTube channel. She would later take notice of his videos and the two eventually became friends.

ness.lmao Is A Member Of