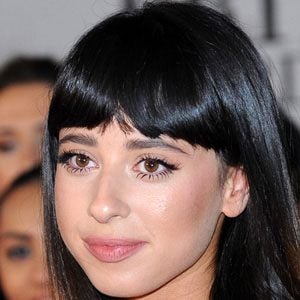 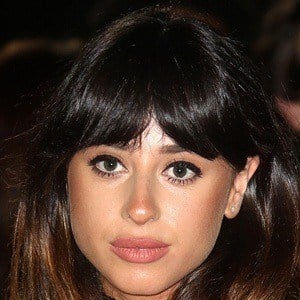 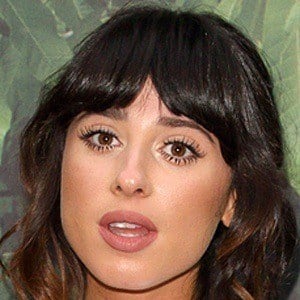 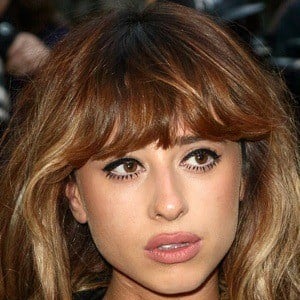 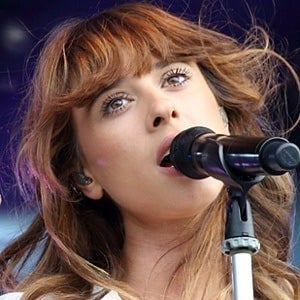 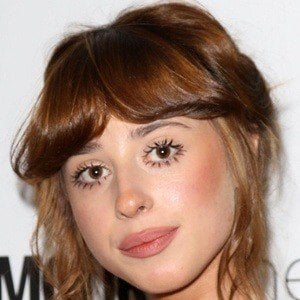 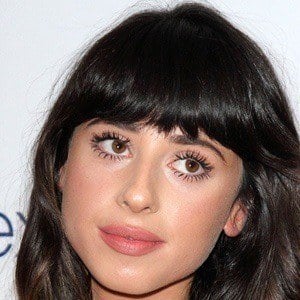 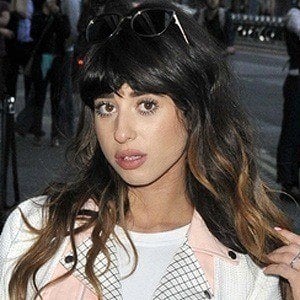 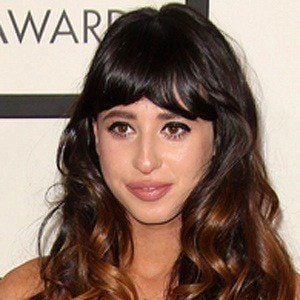 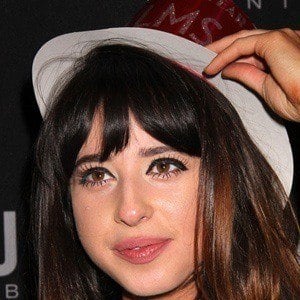 Pop musician who is most known for her collaboration with Zedd, title "Clarity," as well her own single, "Youth." She won Best Dance Recording at the 2014 Grammys for "Clarity."

She lived with her mother in Southampton, England and began performing under the name Foxes in 2011.

She was born in Southampton, Hemstead, United Kingdom. She frequently posts photos on Instagram of her niece.

Foxes Is A Member Of