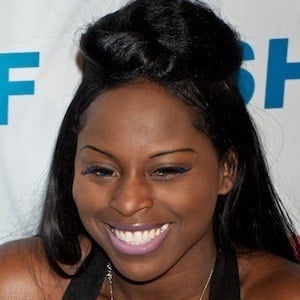 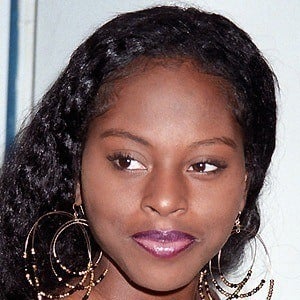 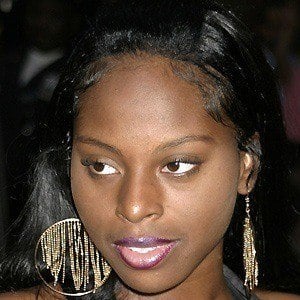 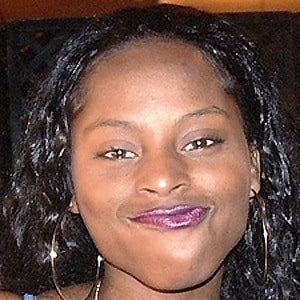 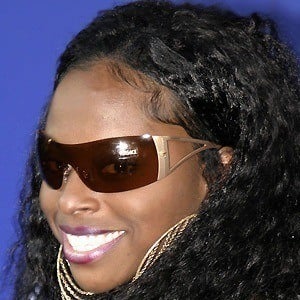 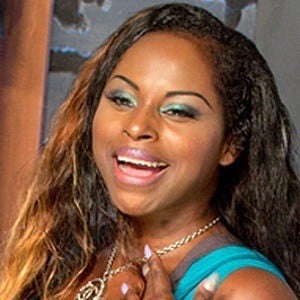 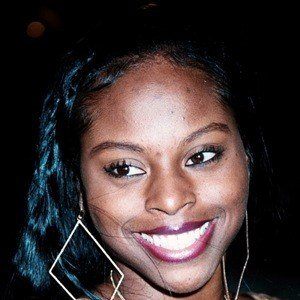 Rapper and actress who was a part of the rap supergroup The Firm and is known as much for her extensive arrest record as she is for her music.

She began her career by singing over mixes of other artists such as Toni Braxton.

She recorded a song that was featured on the soundtrack for the film The Nutty Professor.

She has performed with Snoop Dogg.

Foxy Brown Is A Member Of