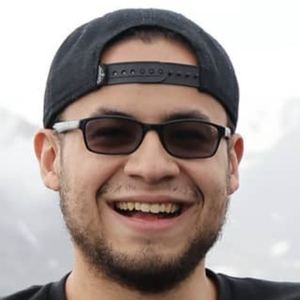 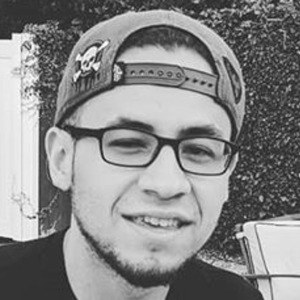 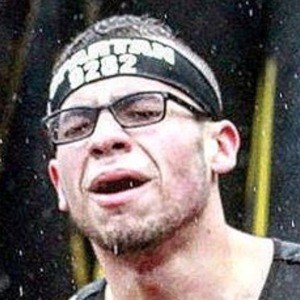 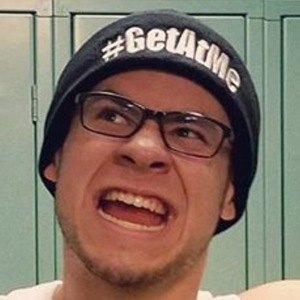 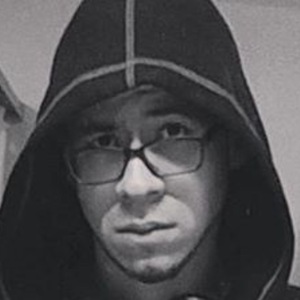 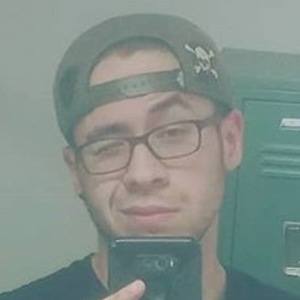 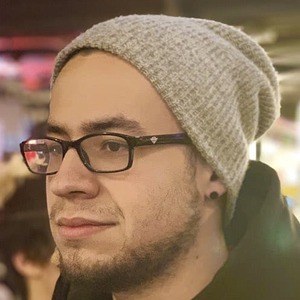 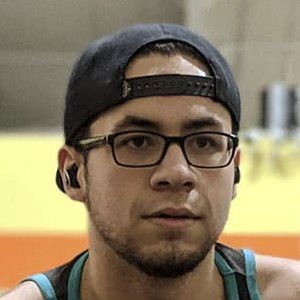 Web culture commentator and powerlifter whose videos often dramatized situations involving some of the biggest names on the internet. He has earned 170,000 subscribers.

His first video was called "Jontron vs Destiny (Destiny Debating Jontron)." It was posted in March of 2017.

He became one-third of the Loud Mouths podcast.

His real name is Joe. He has a brother.

He has commented on personalities such as Ashley Nocera, Alinity Divine, Logan Paul and others.

FPS Diesel Is A Member Of