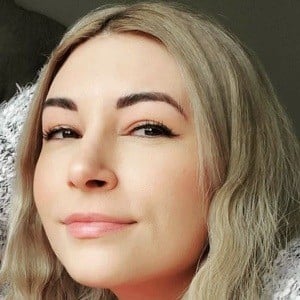 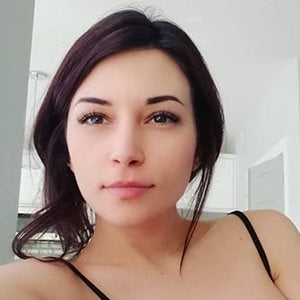 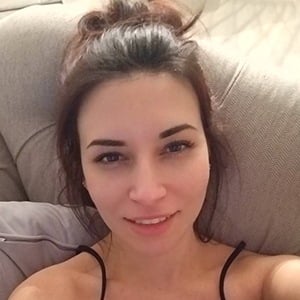 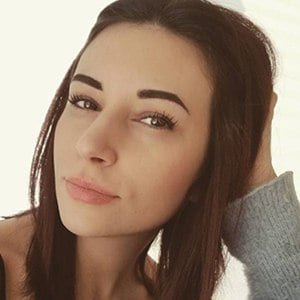 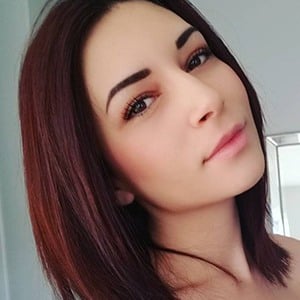 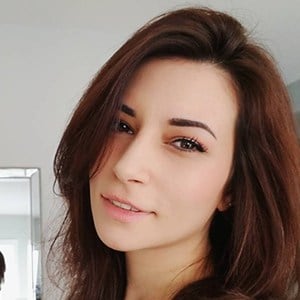 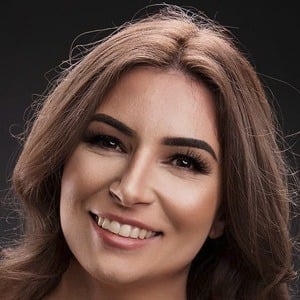 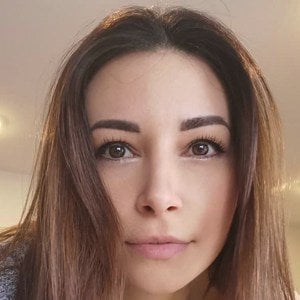 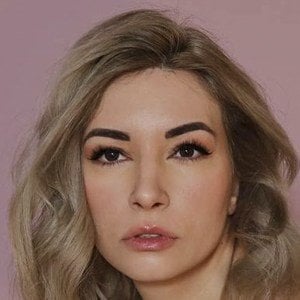 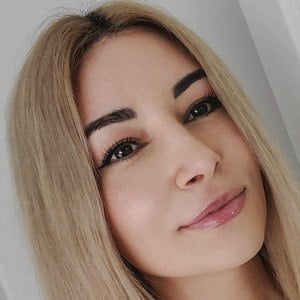 She began streaming full-time in December 2012.

She has also developed sizable presences on Instagram, with more than 420,000 followers, and YouTube. She has posted multiple pictures of her two white fluffy dogs on her Instagram page.

She was born and raised in Cali, Colombia. She was married to a Canadian man, but their marriage ended in divorce.

She and fellow online gamer SodaKite are both known for their prolific Twitch broadcasting channels.

Alinity Divine Is A Member Of